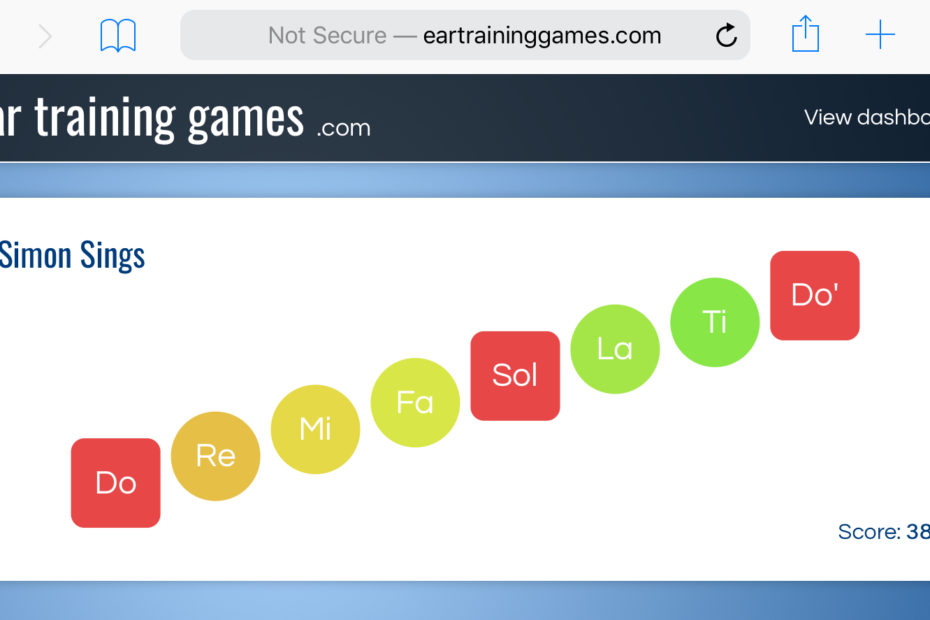 I am excited to announce my latest software project, eartraininggames.com. This site reimagines standard aural skills exercises in the context of games. Students can use their competitive spirit to try and beat their friends’ scores or set a new personal record! All the games are completely free to play, with no restrictions. Teachers who want to create assignments and keep gradebooks can access these features for a nominal fee.

The site is launching with an initial set of five games:

To make sure these games are actually fun rather than just more onerous exercises, I gave them to my six-year-old son to play, and he loves them. Now, he keeps asking to borrow my iPad so he can play them more! I hope my college students like the games half as well as my son does, so that they will incorporate more ear training practice into their regular study/practice schedules.